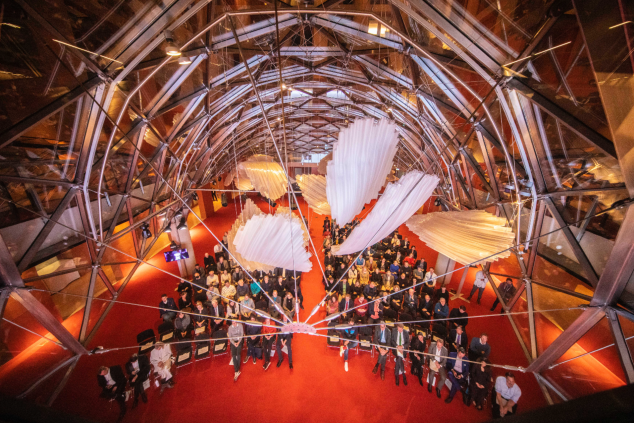 What conclusions can be drawn from The Limits to Growth? Which one of the scenarios represented in the book is the development path we are on? And what actions can be taken based on the insights gained? The Limits to Growth is causing as much controversy today as it did when it was first published in 1972: questioning the paradigm of never-ending economic growth seems to be indisputable to some while others – including the Club of Rome – look at it as a necessity to remain within the confines set by planetary boundaries.

How can we create a financial system that is more just and sustainable? This debate focuses on two key aspects: “Change Finance” sheds light on how current financial frameworks ought to change to support transformation while “Finance Change” focuses on how to finance the transformation.